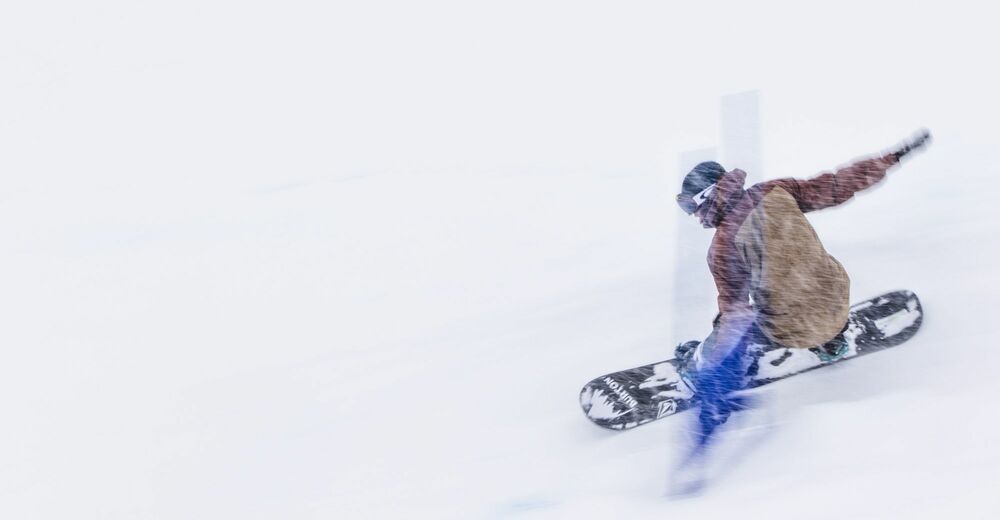 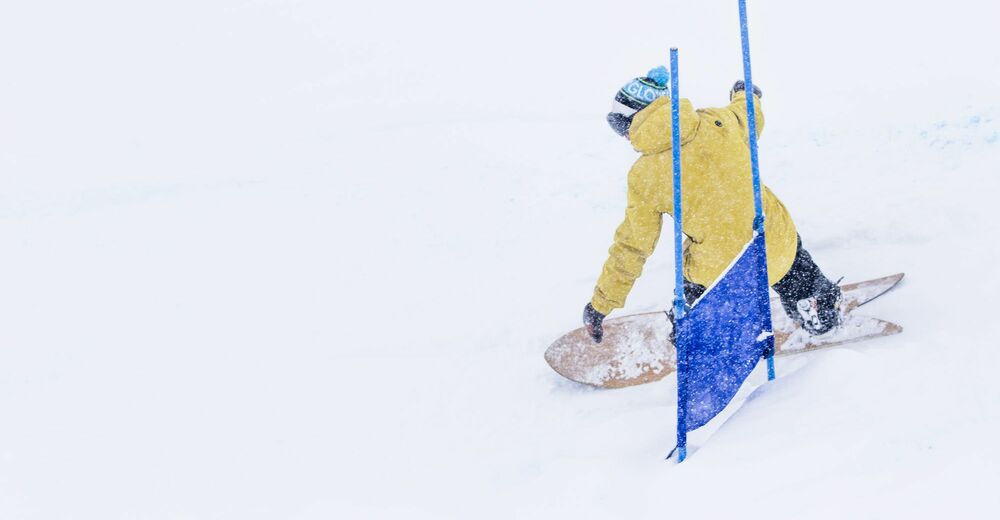 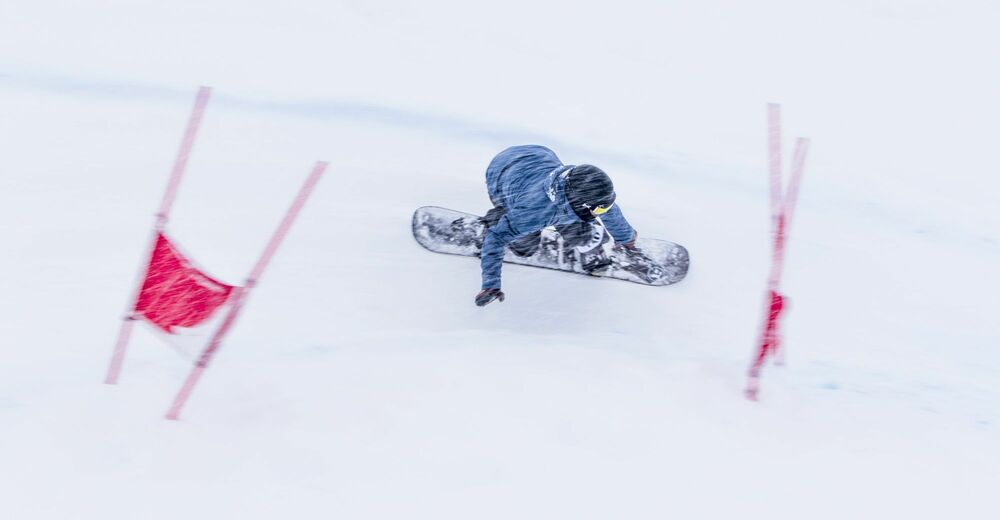 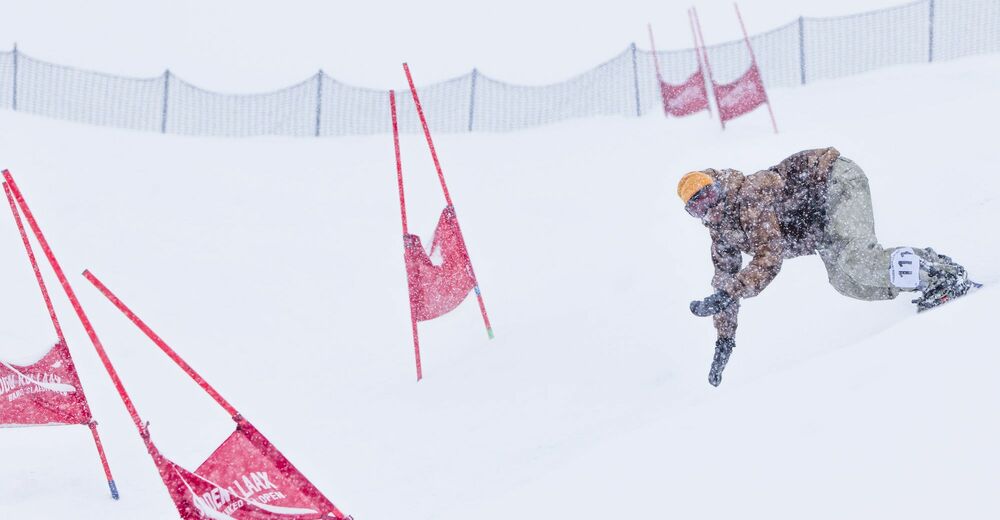 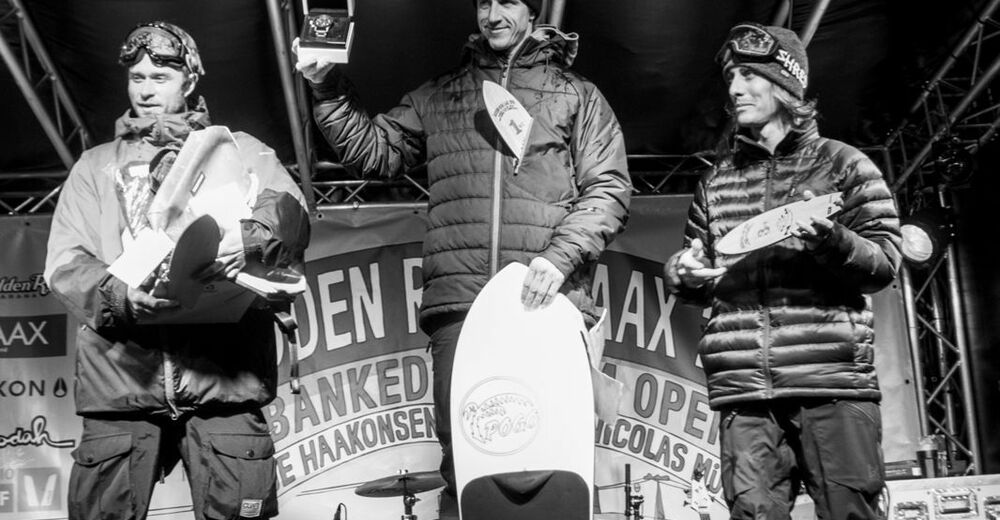 This weekend the Sudden Rush Banked Slalom LAAX 2016 went down in LAAX, Switzerland, for the second time. Hosted by Nicolas Müller and Terje Haakonsen this special event brought together snowboarders of all generations and different riding styles conjuring a smile on hundred’s faces.

The shapers had prepared a challenging course nearby Crap Masegn for 251 participating riders coming from ten countries, three continents, aged between 6 and 60. Current park riders met boardercross-, slalom- and halfpipe-champs from the last millennium, juniors wowed the pros, and freeriders turned out as speed experts. Deep of winter for the adults’ race on Saturday was followed by bluebird on Sunday for the juniors and fakie part. Beside the competitions LAAX offered a perfect powder world to all of them.

Flags in red and blue amid the big big white – that was the “tricolor-view” for the 211 registered competitors, who – despite the heavy weather circumstances with nonstop snowfall on Saturday – were ready in the start-gates for the one and counting run and for this challenge in a real banked course. Right-left, left-right, pushing from one banked turn to the other, keeping the orientation, feeling the flow and finally, after 39 gates, passing the finish line. Passion and competitive spirit were mixed with fun and style. To name only a few, there was the easy going style by Jose Fernandes (Super Masters), the dancing around the gates style with Peter Bauer (Grand Masters), the fashion style by PI Pascal Imhof (Masters) and the team spirit style by the Snowpark LAAX and Pleasure Mag crew. Using every single turn to speed up the course, the performance was perfected by Terje Haakonsen, Paul Lambersens and Stephan Maurer, the podium of the Pro men category. For two snowflakes – 8/100 in time – Nicolas Müller missed the podium. Fastest woman of the day was the Open women winner Jirene Zimmermann, in the men’s category it was legendary Mr Haakonsen. The great come-together of ragtag riders was complemented with live-music, entertainment and culinary specialities in the rocksresort and Indy bar.

A new day, a new view: Sunday was an amazing sunny day offering totally different conditions. 40 junior riders made use of the faster course and the perfect visibility as the 34 fakie race competitors did. The switch version of the Banked Slalom was won by Elias Elhardt, seeing finally the event host and initiator Nicolas Müller (3.) on the podium. Big hands especially for the kids, who adopted this snowboarding discipline from the beginning times of the sport and brought it from ancient to modern ages. Two of the six junior titles were won by LAAX locals, Siria Poltera (Young Kids Girls) and Nick Pünter (Boys).

The Sudden Rush Banked Slalom LAAX 2016 turned out to be what was promised: a weekend filled with powder, sun, speed and fun, an event made by snowboarders for snowboarders, a happening with the magic vibe of LAAX, of its mountains, crew and guests.
Happy faces all over the resort.