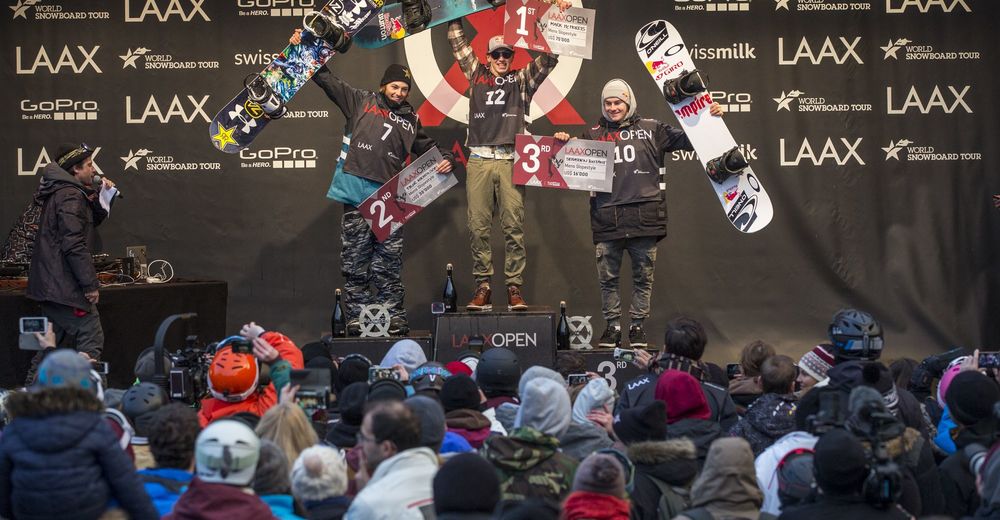 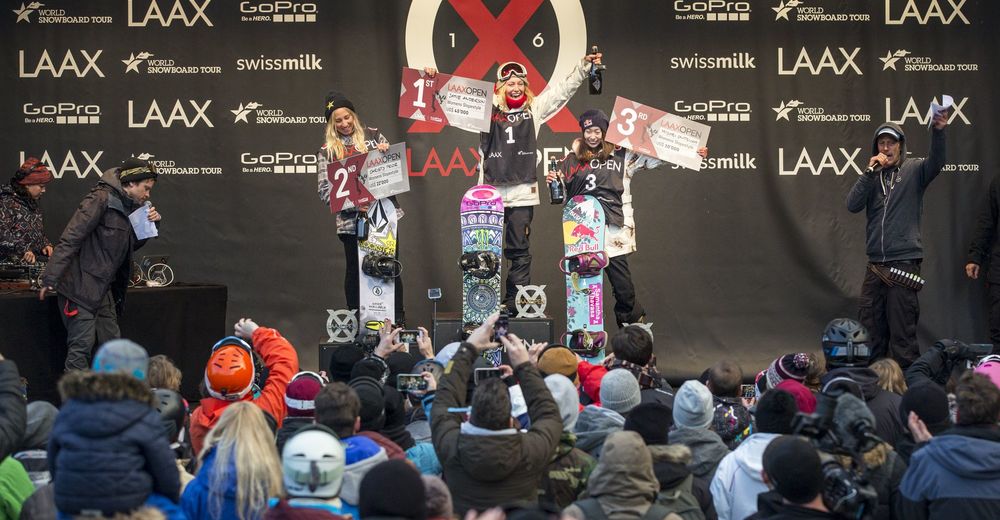 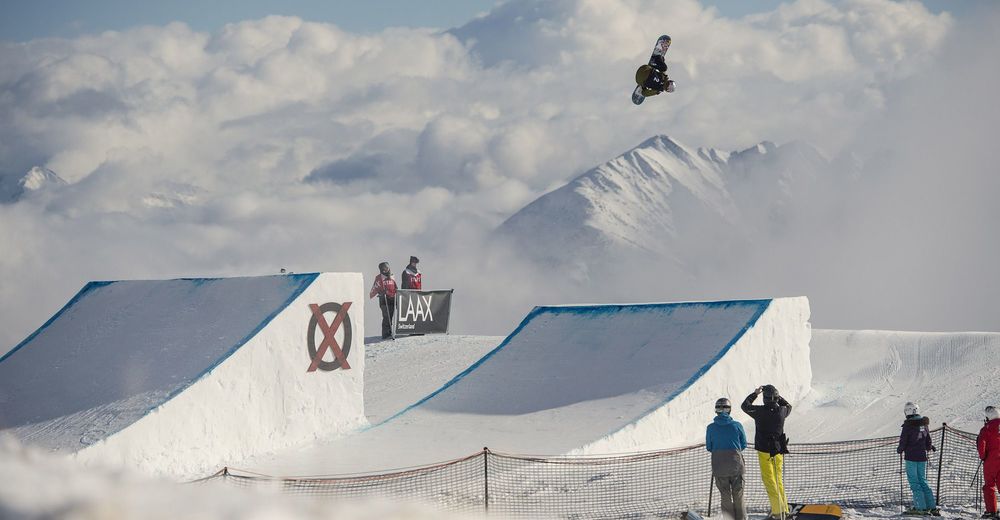 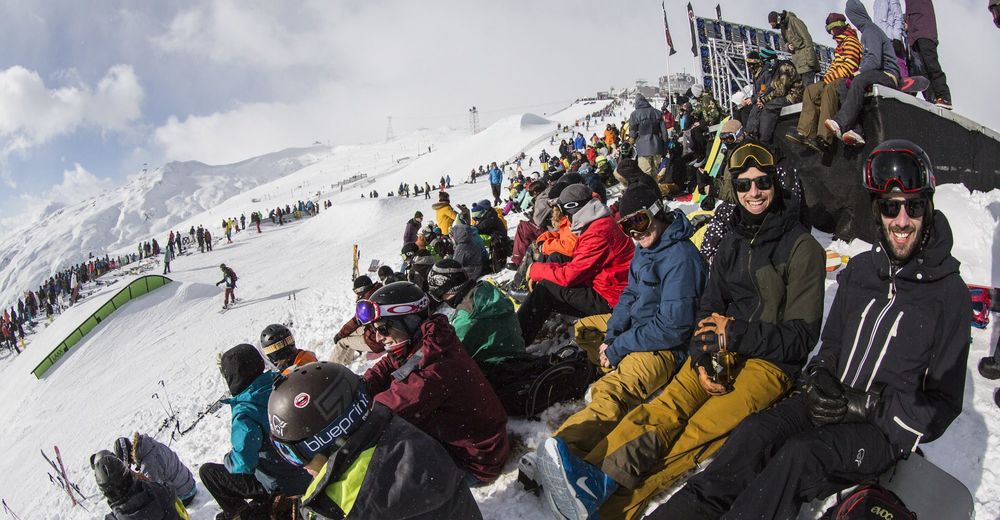 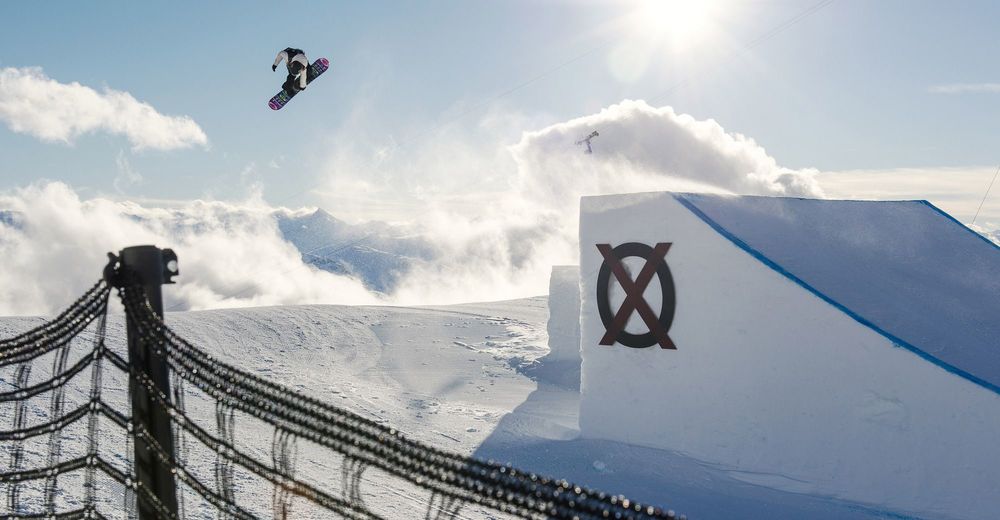 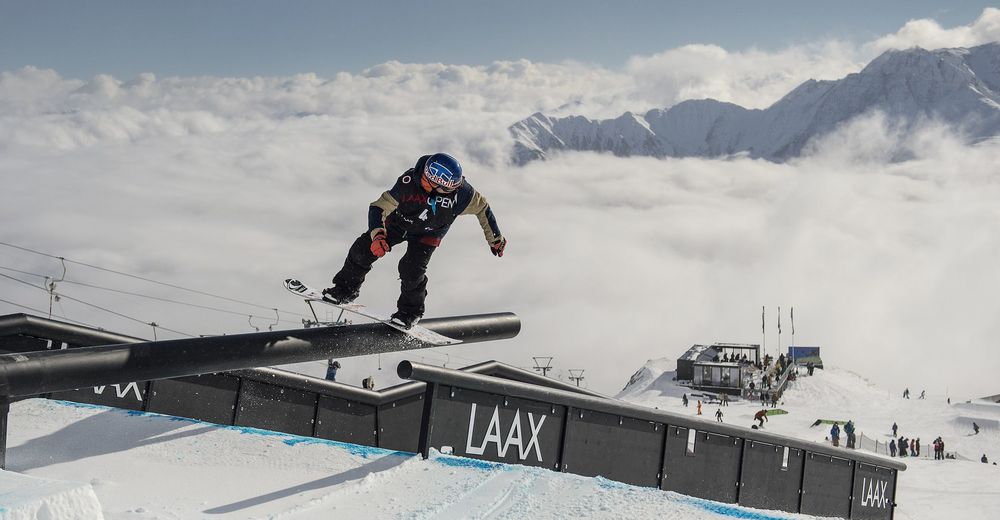 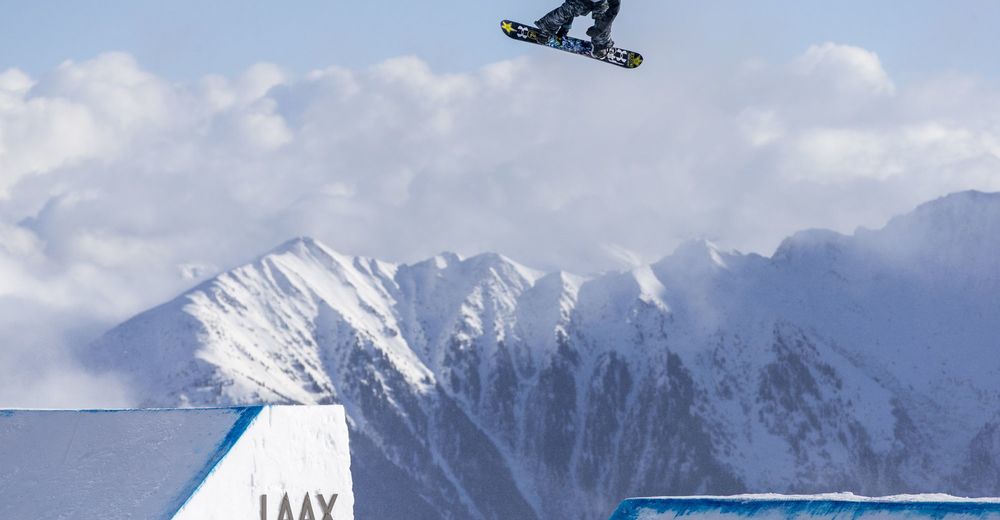 After another weather delay this morning due to snow showers, the skies cleared to a beautiful final day of competition at the 2016 LAAX OPEN. With 12 men and 6 women taking to the progressive and pristine slopestyle course, we saw one of the most entertaining finals, with the riders knowing there was $75,000 USD for the men, and $45,000 USD for the ladies on the line for first place. The pros had three runs to give it their best shot, but it was ultimately 22-year-old, Mark McMorris, and 25-year-old, Jamie Anderson, who walked away 2016 LAAX OPEN Slopestyle Champions.

It was all about Canada in the men’s finals, with five riders ending up in the top spots. Five-time X Games gold medalist and 2014 Olympic bronze medalist, Mark McMorris, kept it interesting, with a scary fall on his second run, but was able to come back and stomp his third taking the win, with a score of a 91.40. McMorris was all smiles after landing his run, consisting of a switch backside 1260 melon, frontside triple cork 1440 mute and a backside triple cork 1440 indy.

“It’s a miracle it worked out on my last run and I’m so thankful,” said McMorris. “We’re all pushing the level so far. All these guys are my good friends and I’m happy for everyone out here today.”

Coming in behind McMorris was 20-year-old, Tyler Nicholson, scoring an 84.35 and 23-year-old, Sebastien Toutant, with an 83.10. Sven Thorgren who came into finals in the top spot, couldn’t hang on to a solid run, nor could Japan’s, Yuki Kadono, who was high in the ranking as well.

While the women’s finals were stacked with the biggest names in slopestyle today, none of them were able to top Olympic gold medalist, Jamie Anderson’s, first run score of a 81.10. Anderson showed everyone why she was recently named Snowboarder Magazine’s 2016 Women’s Rider of the Year, landing the cleanest run of the day, complete with a backside blunt 270, backside 540 and a frontside 720 mute.

“I am so happy!,” said Anderson, who dedicated today to her grandmother back home, who has been ill. “The Laax Park crew did such an amazing job. It’s absolutely stunning out here. It’s one of my favorite places on the whole planet.”

Last year’s Burton European Open winner, Christy Prior, placed second behind Anderson with a 71.80, and 17-year-old, Miyabi Onitsuka, taking third, who was sobbing she was so happy.

What an incredible week in Switzerland at the first LAAX OPEN. Thanks to everyone who came out and supported the event and huge thanks to Laax for always pushing freestyle snowboarding with the largest halfpipe and best slopestyle course in Europe. We’ll see you next year!