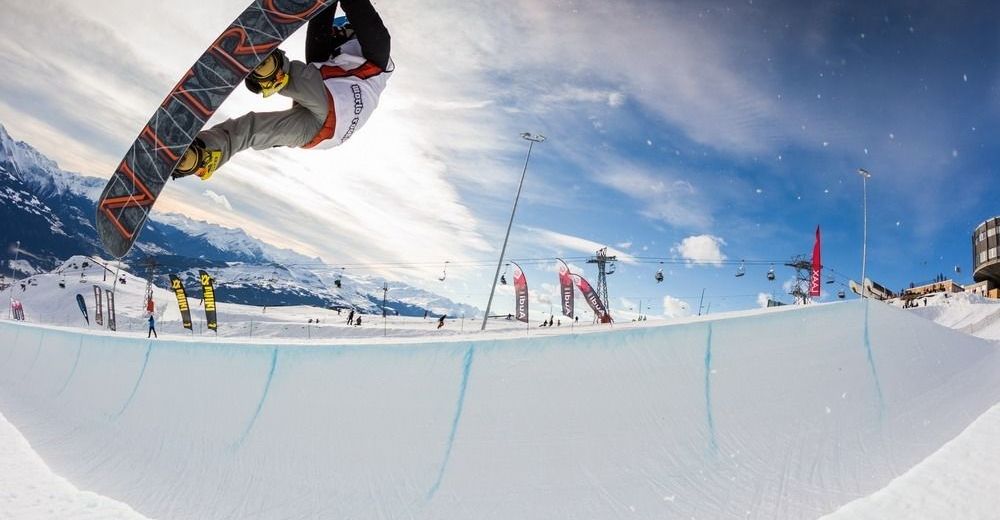 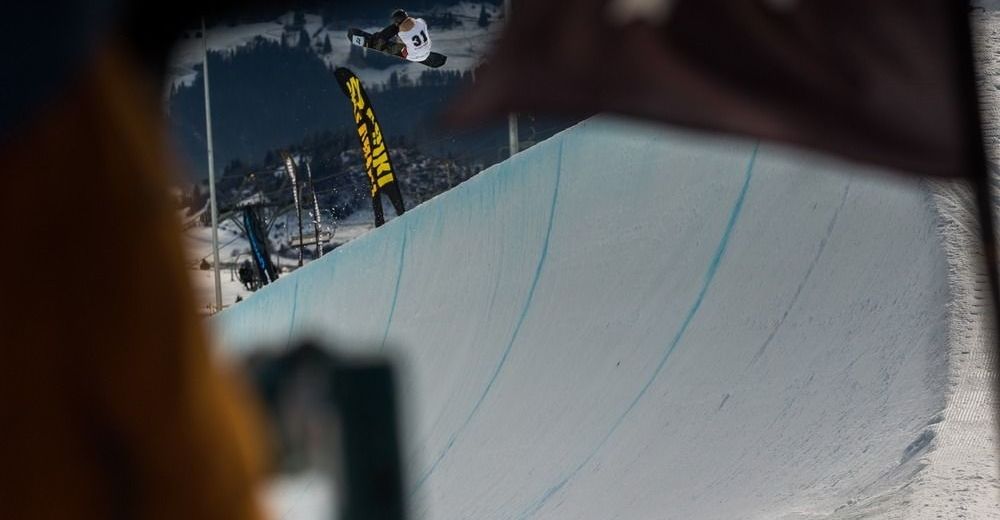 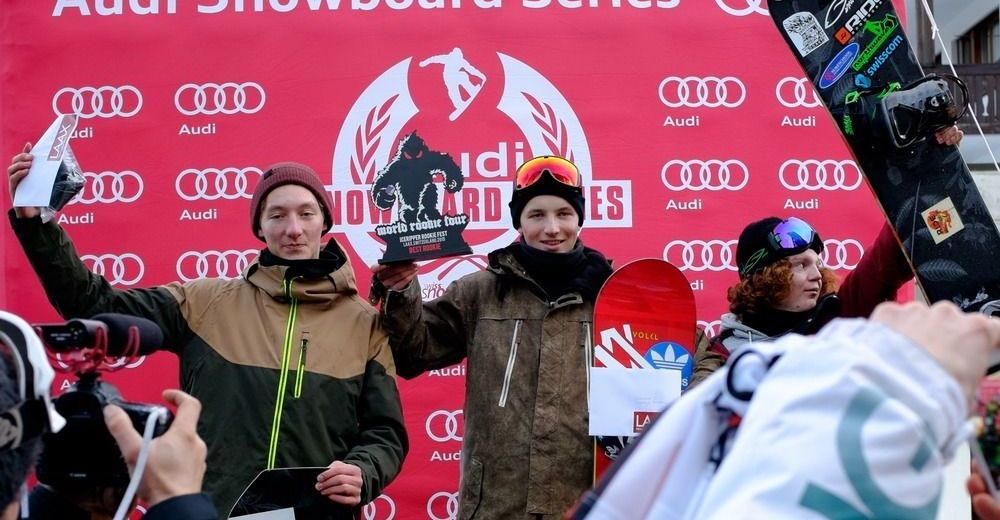 Slowenian young gun Tit Stante wins the rookie category ahead of the two swiss riders Menduri Stecher and Yannick Hermann. Rookie Girls winner Thalie Larochaix claimed her victory while Ramona Petrig (SUI) got second and czech girl Katerina Vojeckova got third. The Iceripper Rookie Fest was a big success. The strong international riderfield was pushing the level of the young halfpipe riding higher and higher. After a perfect bluebird training day the qualification day had to be cancelled due to strong wind. But this is not a big deal in Laax, most riders just spent the afternoon in the freestyle academy then. The evenings before the young riders enjoyed a ping pong tournament or a movie night all together. For the final day the organizers could use a short window of less wind and made a fair contest with two runs for each rider possible. With two solid runs Tit Stante knew how to impress the judges and scored 94 points in his second run. “I’m very happy with that victory because I always like being here, the pipe in Laax is just great!” Best grom of the Iceripper Rookie Fest was young swiss rider Florian Fischer. The incredibly talented slopestyle-rider Elias Rupp got second while almost-pro-skater Dawa Jordenkhangsar completed the podium of the groms. Best grom girl was the young swiss Berenice Wicki just slightly ahead of Leilani Ettel from Germany and Ariane Burri. The first World Rookie Tourstop in switzerland was realized thanks to the initiative an teamwork between the snowboardteam iceripper, the Audi Snowboard Series, the World Rookie Tour and Laax.